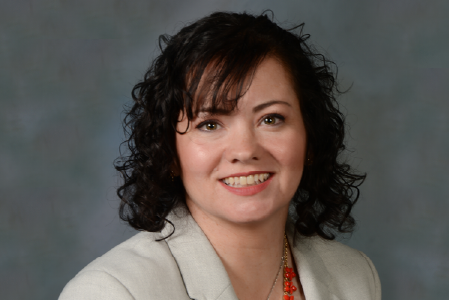 The Prince William County School Board elected Adele Jackson to a one-year term as the Vice Chairman of the Board, effective January 12, 2022. Jackson was elected in November of 2019 to represent the Brentsville Magisterial District on the School Board.

Jackson was born and raised in Northern Virginia and is a product of public schools. She graduated with a degree in sociology with a minor in fine arts from St. Joseph’s University in Philadelphia. She stayed in Philadelphia working as a social worker, where she was awarded for outstanding service.

Jackson moved to the Brentsville District in 2014 with her husband and twin boys, who are proud PWCS students.