We Mourn The Loss Of Long-Time Member And Community Activist, Albert (Al) Brooks 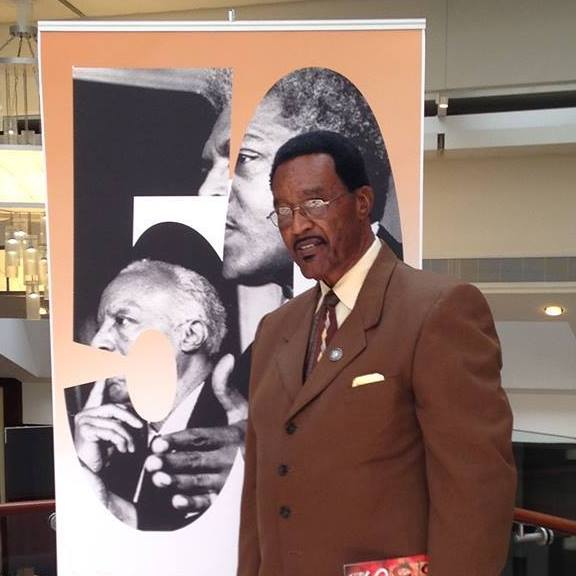 We mourn the loss of long-time member and community activist, Albert (Al) Brooks. Mr. Brooks passed away after a battle with pneumonia.

Mr. Brooks has been an active member of the Prince William County Democratic Committee for more than a decade serving as the Vice-Chair of the Neabsco Magisterial District and Chair of the African American Democratic Club. Mr. Brooks was also the coordinator of our DMV early voting efforts for many years. He could be found at the DMV from sun up to sun down in his signature 3 piece suit and bow tie strategically placing democratic candidates signs around the parking lot and passing out literature to every person who walked by.

He was instrumental in numerous campaigns and helped many of our democratic leaders win their elections. Mr. Brooks received his early grassroots organizing training under his mentor A. Philip Randolph and in return mentored many of our current leaders.

Our sincere condolences go out to the Brooks family. We give a heartfelt thanks to Mr. Albert Brooks for his years of dedication and contribution to Civil Rights in Prince William County and the growth of our Democratic Party. Service arrangements will be shared as they become available.