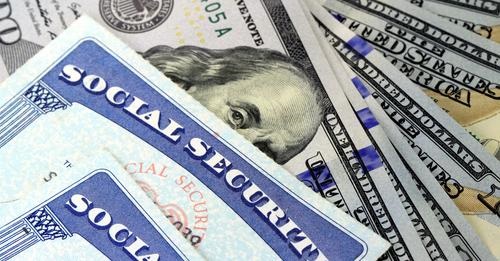 A bill to repeal the “evil twins” that reduce or eliminate Social Security benefits for retired federal employees and their spouses is coming close to a House floor vote.