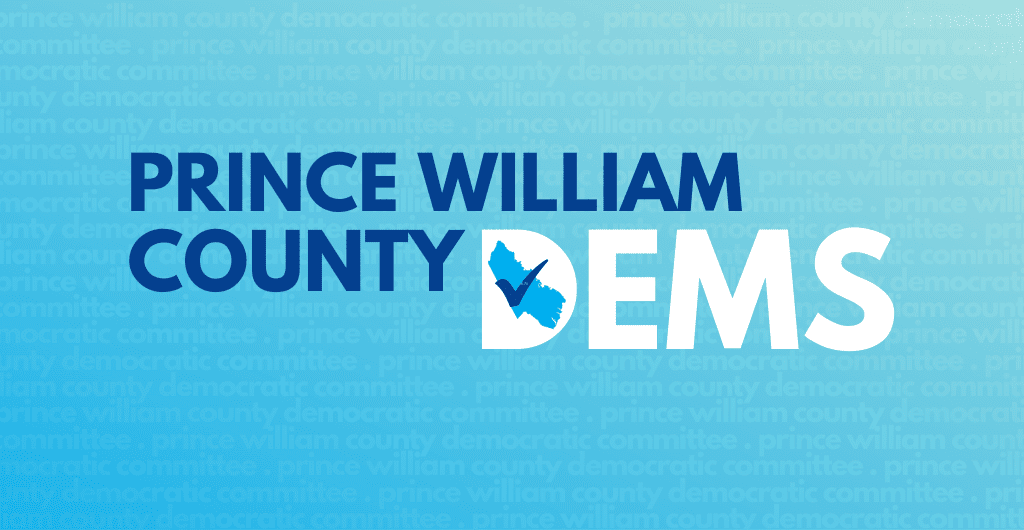 The Prince William County Democratic Committee is pleased to announce that history was made in our county on December 14th.  The Prince William County Board of County Supervisors have voted to allow Collective Bargaining for Police, Fire and Rescue, to include our county staff.  An ordinance will now be written that will set parameters for the Bargaining Process. The resolution passed with a vote of 5 to 2 majority with 5 supervisors voting  yes, and 2 voting nay.

For more than 50 years, Public Sector Employees have had the right to Bargain, but not in Virginia. The General Assembly, under the leadership of Democrats, made history in our Commonwealth by making it legal for local governments to establish ordinances to support those public workers that bore the brunt of the Pandemic by keeping our county moving forward. Now, the Prince William County Staff will have the right to bargain for working conditions, health care benefits, and compensation.  The United Nations’ Human Rights Committee has long recognized Collective Bargaining as a Fundamental Human Right.  Giving public workers an autonomous voice, reflects dignity and equality, and recognizes employees as equal professionals.

We applaud Chair Ann Wheeler, Vice Chair Andrea Bailey, Supervisors Margaret Franklin, Kenny Boddye, and Victor Angry for voting for this important advancement and look forward to an ordinance being written in a timely manner.  We also look forward to our School Employees to receive a similar vote in the near future.