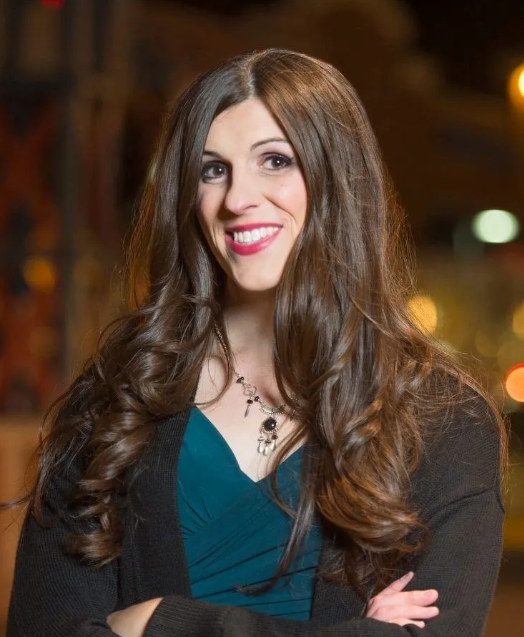 Thank you so much to editorial board of The Virginian-Pilot (Norfolk) for your strong support of my bill to reform Virginia’s FOIA fees laws!

“Del. Danica Roem, D-Prince William, is a former journalist so she knows, better than most lawmakers, how the high costs charged to fulfill public records requests can make government less transparent and accountable.

“Large media companies might be able to foot a hefty bill for documents, but average citizens, trying to learn more about their government, often cannot. High costs serve to discourage inquiries and insulate government officials from scrutiny, often at the expense of the public’s right to know.

“That’s why Roem this year proposed amending Virginia’s Freedom of Information Act to include a cap on the allowable charges for records requests. It sets reasonable limits on fees, and it includes language to discourage citizens from flooding a government body with frivolous requests, a nod to concerns raised by public officials.

“Last week, her bill won the support of the Freedom of Information Advisory Council. It deserves the full support of the General Assembly come January.”

The march toward openness may be slow going, but Virginia should be pleased to see that progress is being made toward more transparent government in the commonwealth.”